The story of Irish singer David Parkes has touched the hearts of tens of thousands of people world-wide. He was a professional footballer and singer who, at the peak of his international career, was struck down by an incurable illness. He was given only weeks to live by his doctors and it was then that he went with his wife to the place where they spent their honeymoon, close to Bosnia-Herzegovina.

His wife prayed for his healing, but more so for him to come back to his faith. She took him to Medjugorje and although he did not want to be there, she managed to get him to meet Father Peter Rookey. After receiving a blessing from Fr. Rookey, David lay unconscious for about twenty minutes. After awakening he found that he was physically healed of his illness. This incident also healed him spiritually.

Since the miraculous healing of his Crohn's Disease in 1989, David has dedicated his life to Our Lady and travels world-wide witnessing, through the great gift of his music, his love of Our Lady, and his witness to the great mercy of Our Lord. Since 1992, David has recorded seven inspirational religious albums which have deeply touched the hearts of thousands of people in many continents of the world.

Available in CD (Compact Disc) only.

Audio Cassettes are not available. 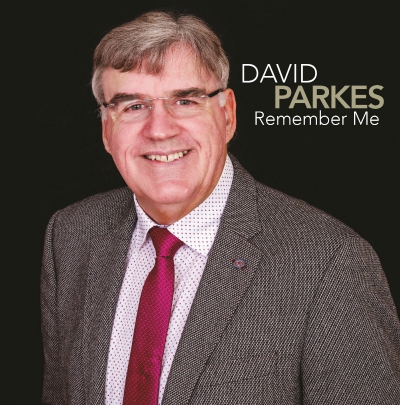 THIS ALBUM has been a labour of love for the past 14 years. ‘Only in God’ and ‘I Surrender’ were recorded in my apartment in Medjugorje in 2004. I had purchased a small ProTools system in the hope that I could record an album in my spare time, during the Pilgrimage season.

For one reason or another it never got recorded. Last February (2018) I was invited to go back to Australia for a mini concert tour. It was great to revisit and spend time with friends and supporters, that I had not seen for twenty years.

Before returning home, I received an invitation from John Canavan to return in 2019, with one proviso and that was that I had to record a new album. It was twenty years since I recorded my last album. It was put to me that people were buying albums with a young man on the cover and an “Auld Fellow singing on Stage”.

I returned home with those words ringing in my ears. I had a list of songs, picked over the years, in case I ever got the opportunity to record again... 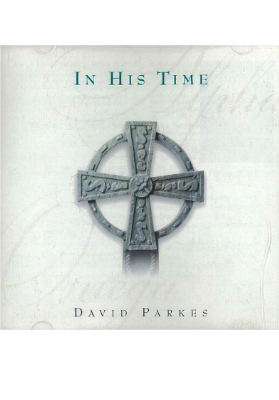 In His Time - David Parkes

Songs include: As We Worship/O Lord Your Tenderness, I Will Never Forget You, Be Not Afraid, Oceans of Mercy, This Alone, Who Do You Say That I Am?, The Cup of Life Outpoured, In His Time, Jubilee 2000, How Beautiful-The Body of Christ, Let There Be Peace On Earth, To Keep Your Loving Face/How Marvelous, At the End of the Day. 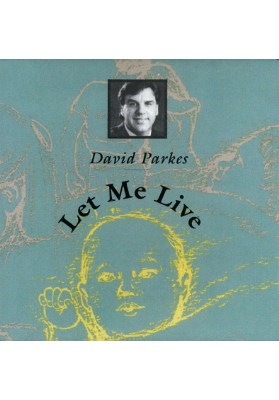 Songs include: Let Me Live, Here I Am Lord, Ave Maria, The Miracle Song, How Great Thou Art, On Eagle's Wings, Our Father, Lady Of Knock, Perhaps Love, Battle Hymn Of The Republic. Very popular! 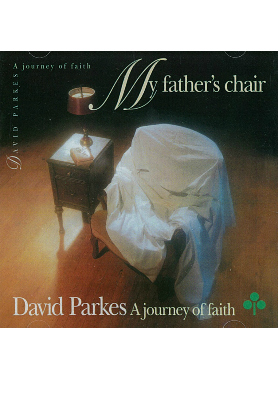 Songs include: Panis Angelicus, As I Kneel Before You, Holy Is His Name, I Would Be True, My Father's Chair, The Holy City, Benedictus Quivenit, Medley: Holy Ground; Alleluia; Our God Reigns; Be Exalted, A Gaelic Blessing, Ag Croist an Siol (To Christ The Seed), Not Too Far From Here, Jesu Me Ke Kanaka Waiwai, I Believe, Prelude to Far Away, Far Away - Featuring David's son, Ken. 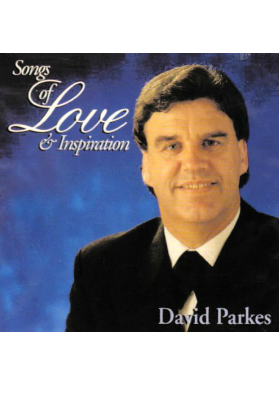 Songs include: The Wind Beneath My Wings, Love Will Find A Way, All That You Can Be, If I Ever Needed You, God's Way, Mandy, I Care, Let Me Try Again, Sometimes When We Touch, She Believes in Me, Love, Everything I Do (I Do It For You). 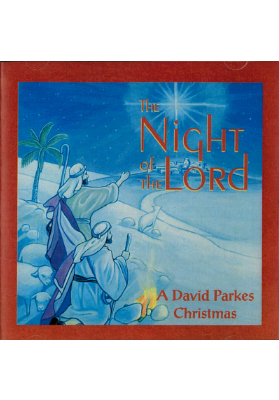 The Night of The Lord - David Parkes

Songs include: The Night Of The Lord, Peace On Earth/Little Drummer Boy, O Come All Ye Faithful, White Christmas, Once In Royal David's City, O Holy Night, Away In A Manger, Silent Night, Two Sides of Christmas (Medley), When A Child is Born, The Christmas Song, The Christmas Medley. 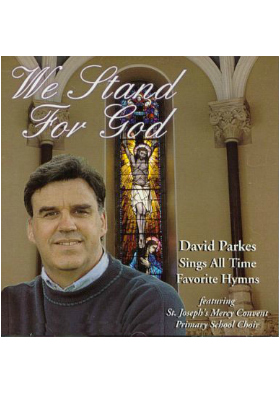 We Stand For God - David Parkes

Songs include: Sing Hosanna, Amazing Grace, Queen Of The May, O Sacrament Most Holy, Angels We Have Heard On High, The Lord is My Shepherd, We Stand For God, He is Lord, Down by the Riverside, Holy God, Sweet Sacrament Divine, Praise Him, Come Bless The Lord, Faith of Our Fathers. 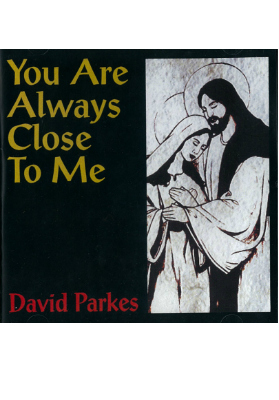 You Are Always Close To Me - David Parkes

Songs include: I Am The Bread Of Life, I Love You Lord/Christ Has No Body Now . . . (St. Theresa's Prayer), You Are Always Close To Me, Hail Mary/Gentle Woman, Salve Regina, El Pescador del Hombre, Mahiwaga, Via Dolorosa, We Are The Dreamers, Jesus Remember Me, Christ Be Beside Me, My Song For Ken, Like A Shepherd, Make Me A Channel Of Your Peace.